World Cancer Leaders' Summit: health ministers and experts from across the world will discuss urgent solutions for global cancer control 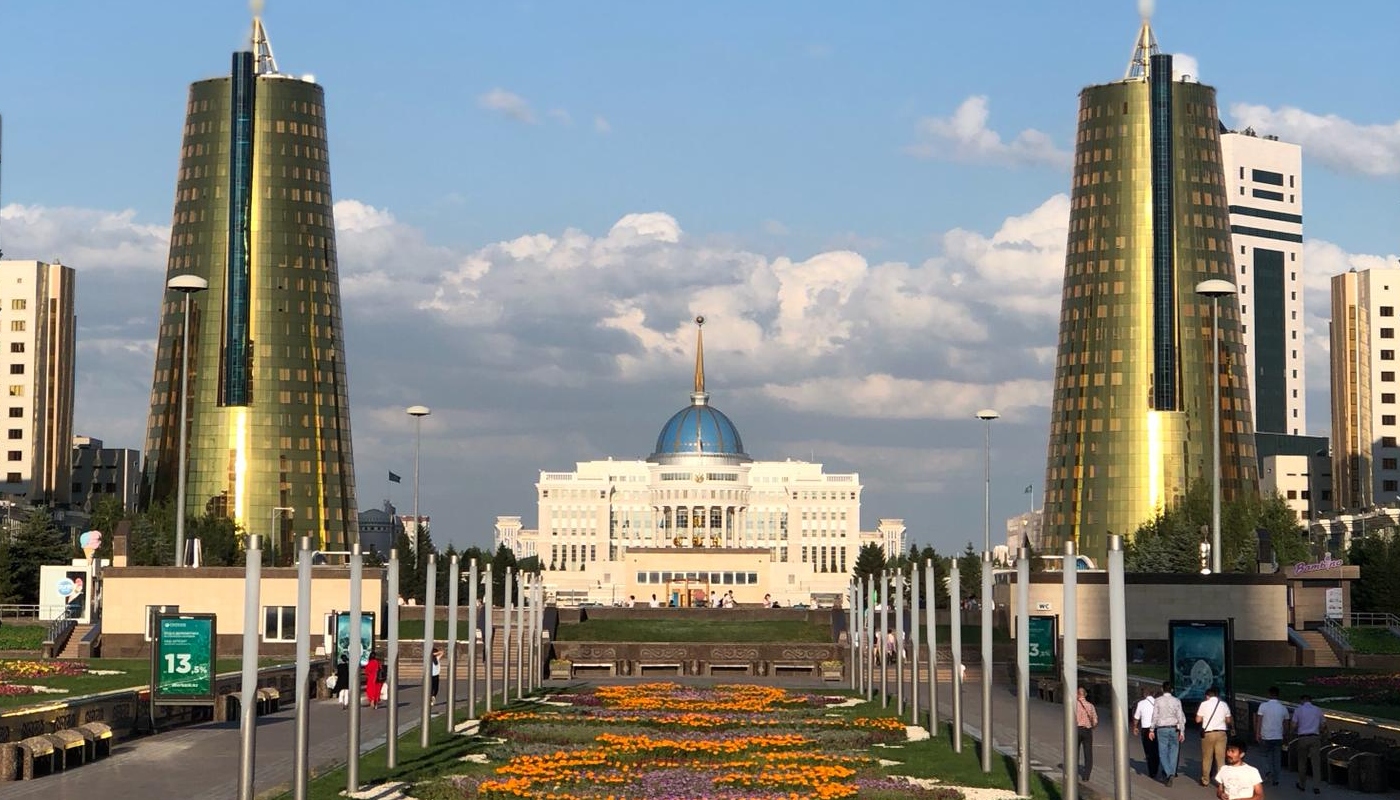 Reducing the number of premature deaths caused by cancer requires addressing inequities in access to cancer services to achieve the UHC vision of "Health for All". With “Cancer and Universal Health Coverage” as a topic, the 2019 edition of the World Cancer Leaders’ Summit aims to focus attention on expanding access to quality preventive, early detection, treatment and care for cancer.

A study recently published in The Lancet revealed that deaths from cancer are now more common than those from cardiovascular disease in some high-income and middle-income countries.1 Last year, the disease claimed 9.6 million lives and over 18 million people were diagnosed worldwide2.

Access to cancer treatment is characterised by significant inequalities both globally and nationally: the World Health Organization estimates that 90% of high-income countries have access to the essential treatment modalities (surgery, radiotherapy, essential medicines) for cancer patients, compared to 30% of LMICs3.

Even where patients can physically access services, the costs associated with their use may prohibit patients from seeking care: almost 100 million people are pushed into extreme poverty each year because of out-of-pocket health expenses4. But cancer does not only put patients and their families at financial risk. It also slows down national economies: looking across countries, the most recent data suggest that the estimated annual economic cost of cancer in 2010 had reached approximately US$ 1.16 trillion5.

Given the above, alongside the current projections of circa 30 million new cancer cases worldwide each year by 20406, there is a clear need for governments to urgently scale-up action towards Universal Health Coverage that includes cancer services to ensure equitable access to quality cancer prevention, early detection and management and financial-risk protection for their citizens.

The 2019 World Cancer Leaders’ Summit will gather Ministers of Health, First Ladies, city and industry leaders, Senior Executives and other influential players from cancer, health and development community in Nur-Sultan (Kazakhstan) from 15-17 October 2019. Participants will discuss the progress that countries are making on including cancer in UHC plans, as well as the main challenges they are facing.

About the World Cancer Leaders’ Summit

The World Cancer Leaders’ Summit – The World Cancer Leaders’ Summit (WCLS) is a major annual high-level policy meeting dedicated exclusively to furthering global cancer control. The event brings together key decision-makers from around the world and encourages timely debate on emerging issues related to cancer. It provides an important forum to secure a coordinated, multileveled global response to address the spiralling cancer epidemic.